What a year we had in 2022, it was great to see all your faces enjoying life at D.J. Quinn’s over the festive period! Now that the new year has arrived, what better way to shake off your January blues than heading down for some live Six Nations action coming in February? Not to mention the heaps of live music and action-packed live sport we’ll be hosting all month long until then – It’s Damp Jan after all! 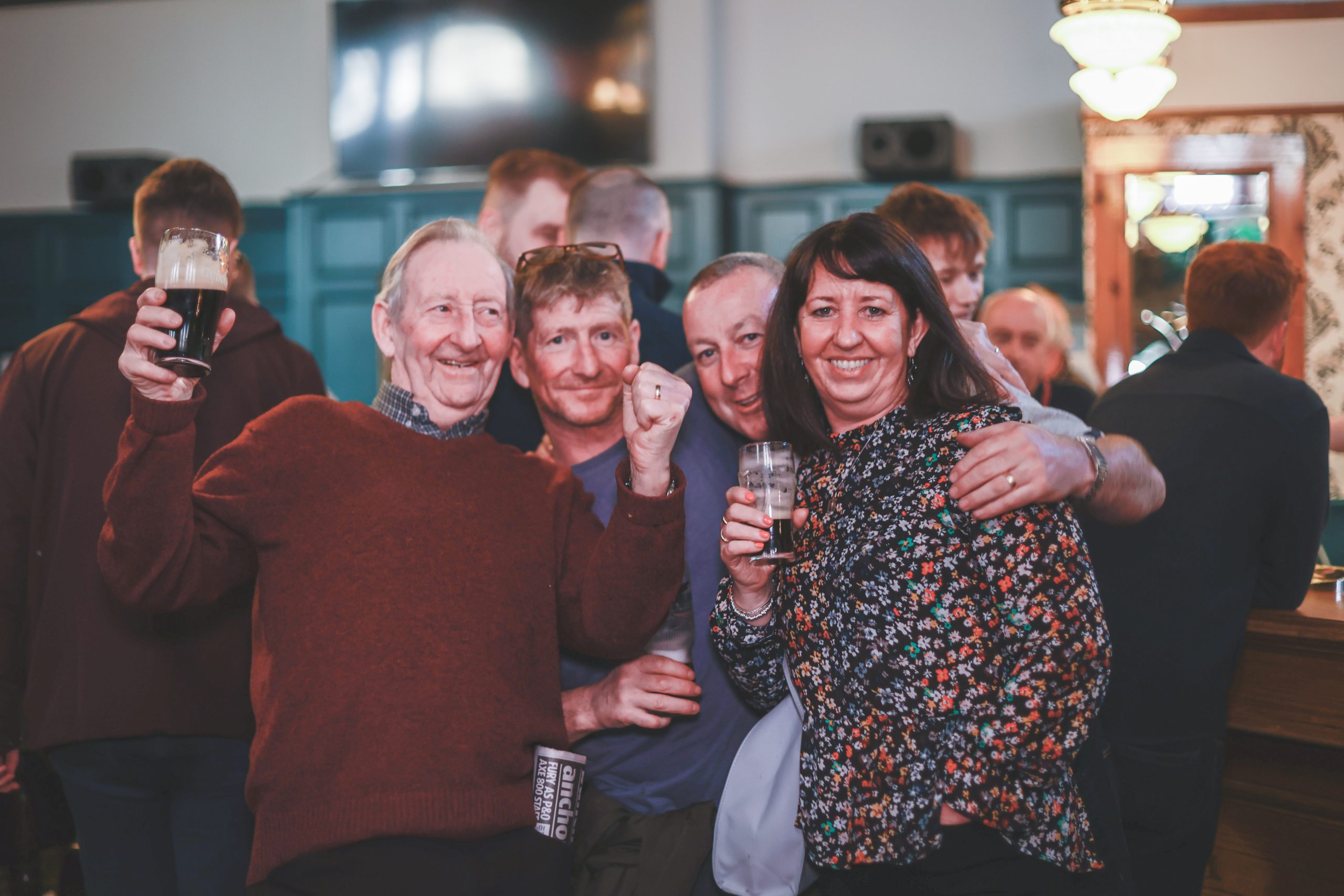 5 Big Screens Across The Pub! 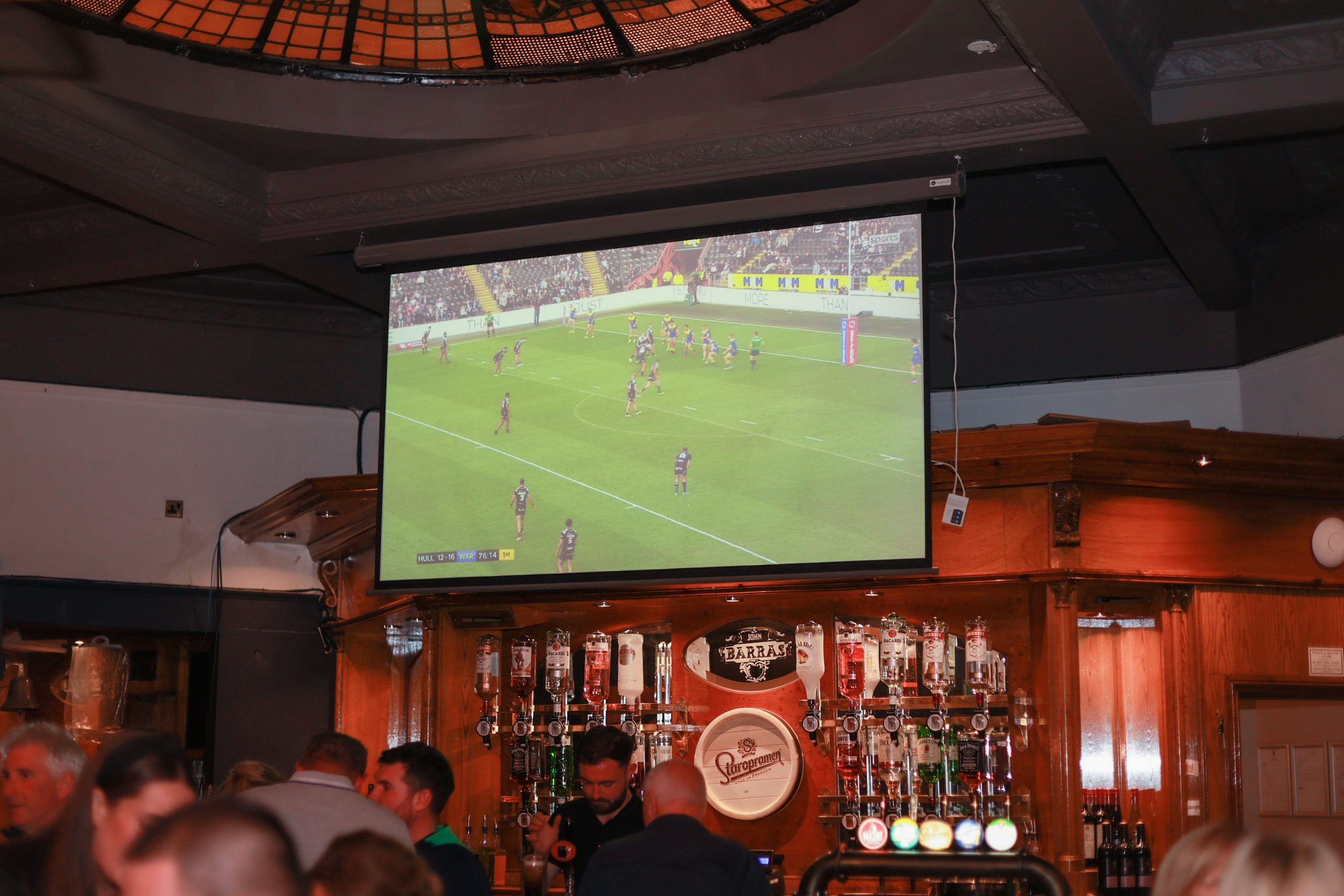 Join us at DJ Quinns for Live Music every weekend, live sport across our bar, including the Premier League, FA Cup, Rugby, Horse Racing, GAA & More.. And of course, the best Guinness in Birmingham.