2021 is behind us and we’re looking forward to 2022! We’re back and better than ever with more live music and heaps of live sports to sink your teeth into from the Premier League to the Six Nations – you won’t be stuck for things to do with us! 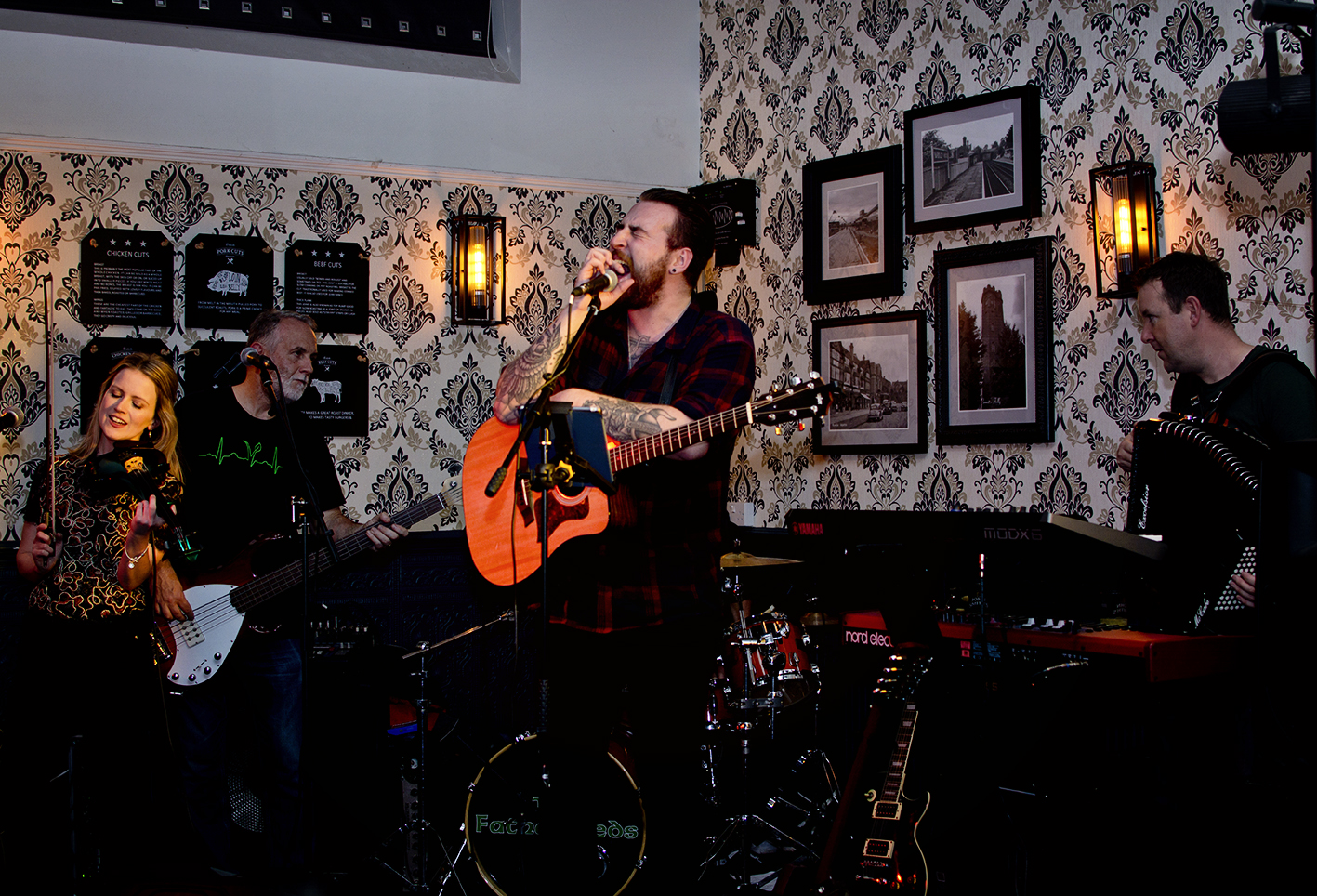 We love our live music here at Quinn’s, anything that gets you lot up dancing and singing along is always welcome here. We’ve already been fortunate enough to be joined by fantastic Irish stylings of Bang On The Ear and the fantastic Tovey Brothers this month!

This weekend coming up we have On The Sesh on Saturday, performing live from 8:30pm onwards followed by the familiar face of John Kiernan on Sunday at 6:30pm. With Quinn’s favourites Swim With Sharks and Sean Kenwrick joining us on the 29th and 30th for some great craic. 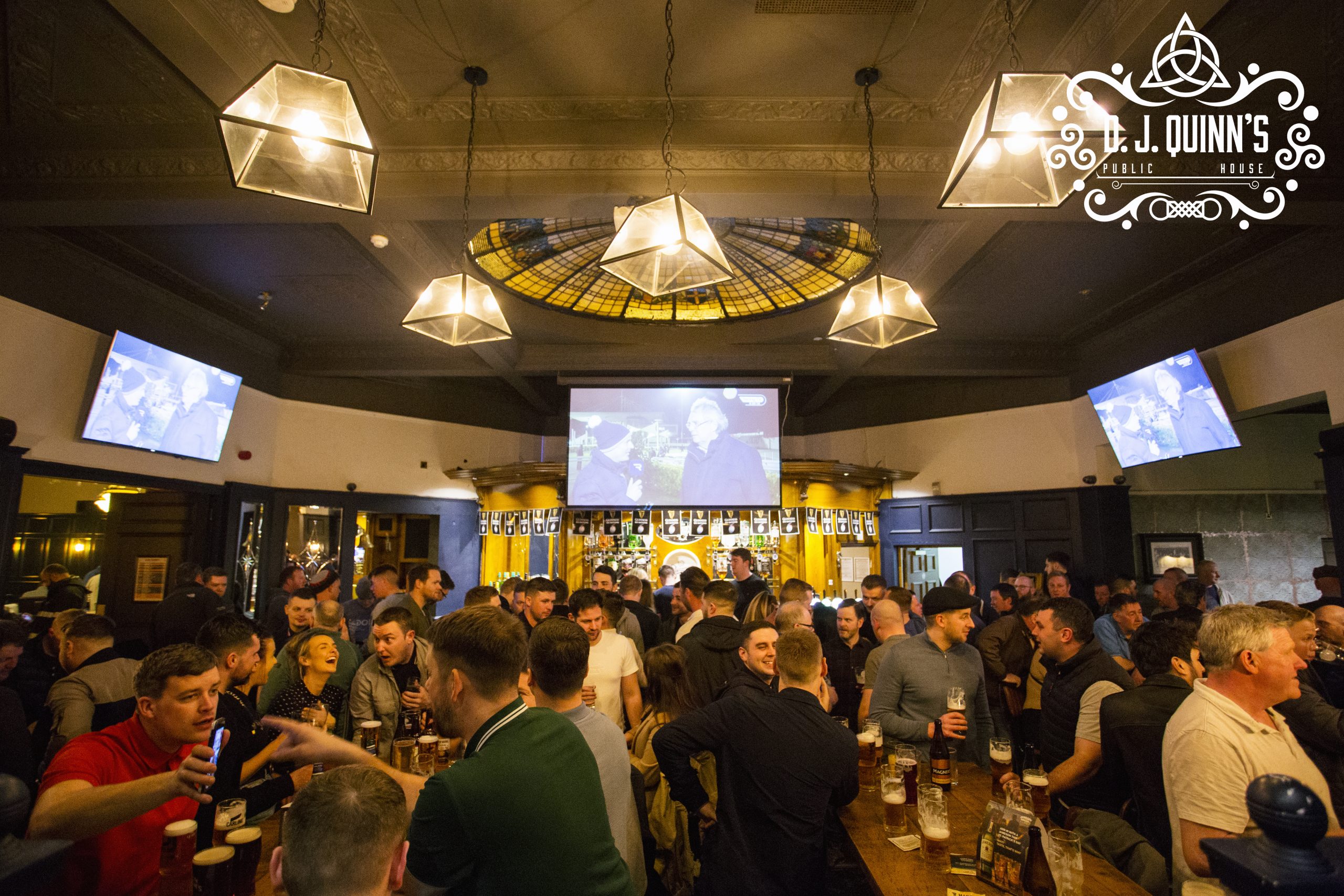 Football is back in full swing after the Christmas break and not only that but the Six Nations are getting us very excited for February and March!

Here’s what we have coming up…