Live Sports, News
25th August 202225th August 2022
We’re well into the third week of the Premier League and it’s shaping up to be a cracking season. We’ll be showing all the action on our 5 big screens week to week so you don’t miss a thing! It doesn’t stop at the Premier League, we’ll also be showing EFL, Scottish Cup and Nations League matches.
Here’s what’s coming up this month… 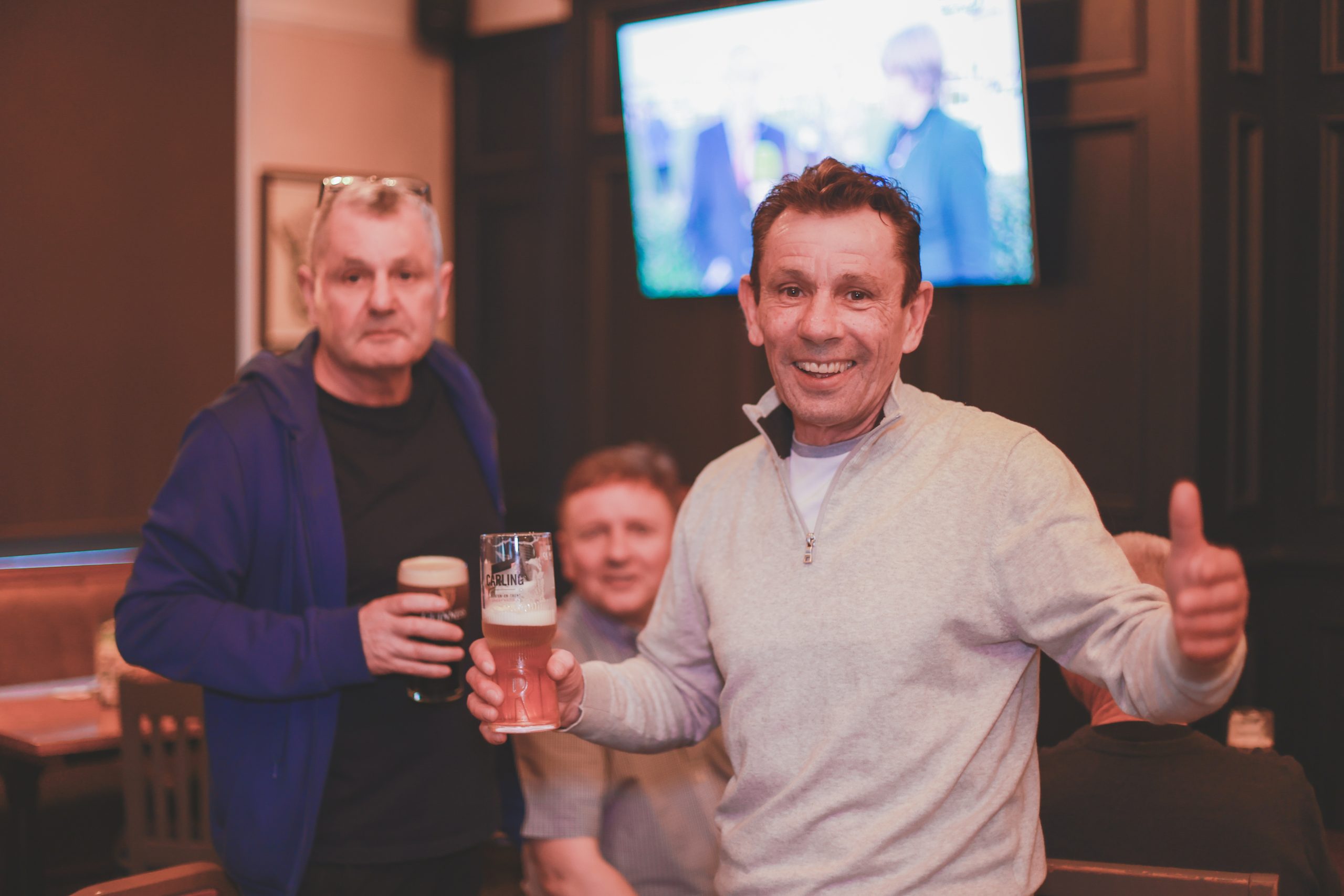 What more could you want? We’ll see you at the bar – sláinte!
Premier League Liverpool vs Crystal PalaceComing up at Quinn’s: Halloween and The 2022 World Cup